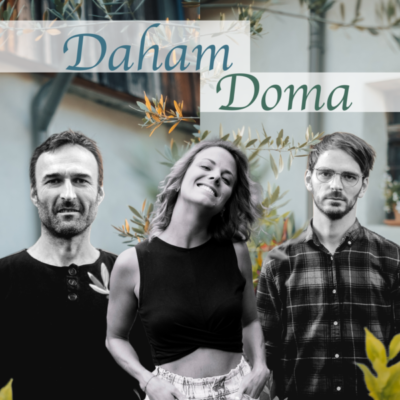 Here ´ s the new single Daham – Doma, a collaboration with Singer/Songwriter Miro Müller, who is also the frontman of the band Popwal, one of Austria´ s best up- and coming bands, who sing in the Carinthian-Austrian dialect! Katharina Schuster, also from Popwal, is featured in this Song!

It ´ s a Song about Carinthia, and it´ s in both languages spoken in Carinthia, German and Slovenian!

It was premiered an October 10th 2022, at the Landhaushof in Klagenfurt. The occasion was the 102nd anniversary of the plebiscite in the Southern part of Carinthia, in which the majority of the citizens voted to stay in the young republic of Austria!